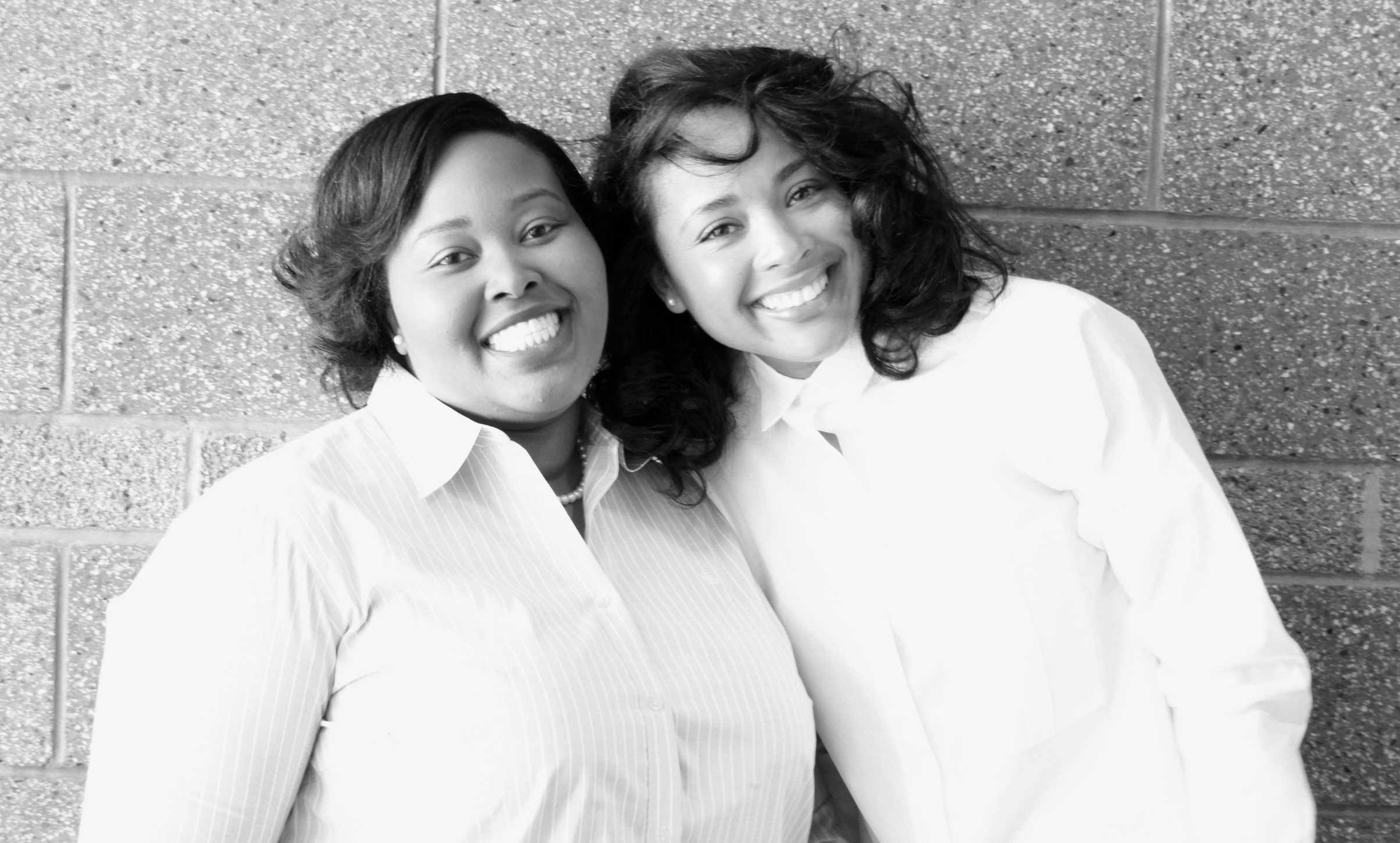 In 2013, Porsha Cills and Rasha Price met while attending the WOW (Women of the Word) Bible Study at Alfred Street Baptist Church in Alexandria, VA. During the closing session, the facilitator of the group asked each woman, “If you could do anything in the world, what would it be?” Porsha and Rasha ecstatically replied, “Start a nonprofit”. The facilitator then posed the question “If your passion is to start a nonprofit, what is holding you back from working on it together?

Two weeks later, Porsha and Rasha arranged a brainstorming session over brunch to discuss ideas surrounding a joint venture. They discussed their objectives, passions, vision, target audience and the name; a name that would leave a lasting impression. Rasha stated, “I ultimately want the girls to be polished” to which Porsha replied “That’s it, that’s the name.” That moment marked the beginning of BePolished! 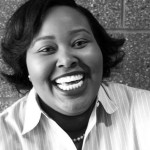 Once the facilitator posed the question, I thought of the words of Henry Parks, “In one hand I have an idea, in the other, I have an obstacle. Which one grabs your attention?” For years, I stated that one of my lifelong goals was to start a nonprofit. In that moment, I realized that the idea now grabbed my attention in spite of the obstacles. It was time to start a nonprofit.

Raised by two wonderful parents in Flint, Michigan but having witnessed single parenthood among many of family members, I became aware of the countless struggles and demands they faced. Though fortunate to have been raised by my parents, but the sum of who I grew up to be is the result of their efforts as well as mentors and after school programming. All were essential in shaping me into the woman I am today. They were my biggest supporters and challenged me in ways that prepared me for this journey. It is my hope that BePolished, will impact the lives of a young girls and inspire them to dream and see the potential their future holds. 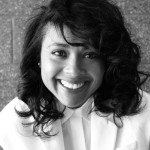 Born in Lorain, Ohio to a single mother, herself still a child, who persevered defeating conventional stereotypes to raise me. Coupled with the unconditional love and  support of my grandmother; I learned at a very young age that the world was much larger than anything I would ever be exposed to in Lorain. I remember hearing my mother say almost daily, “I don’t want you to be like me, I want you to be better than me.” At the time it didn’t quite resonate. However, as I grew older I came to understand that she didn’t mean it in a literal sense, but figuratively. Her desire was for me to make better  decisions, have more cultural experiences, exceed in all aspects of life without limitations and most of all make a lasting impact on others.

Certain people exude such a powerful presence that they absolutely captivate you within the first moment of meeting them.  When I meet young girls, they are that kind of mesmerizing. The passion and energy with which they approach life is both motivating and mobilizing.  Observing this is w 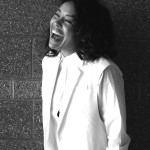 hat inspires me and why I’m committed to continuing to pour my heart and soul into BePolished with profound clarity. Initially they were my dream; now they are my purpose!